Looking for some games to scare your socks off this Halloween?

Don’t worry, we’ve compiled a list of the best horror games of 2020: to play on PC and on Console!

Go ahead, scare yourself silly.

Halloween is on it’s way and there is a harrowing amount of scary games out there. Horror games have matured, no longer are they just jump scares and gore. Remember laughing at horror movie characters making dumb decisions? Not so funny when you’re the one making them!

Here is our list of the best scary games to play this Hallows eve’! 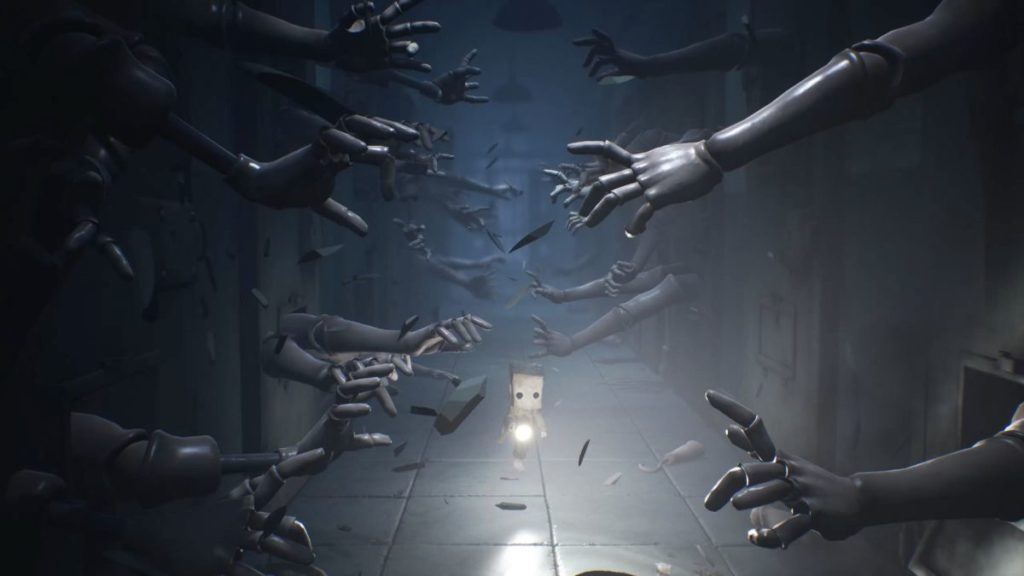 Just like it's predecessor, Little Nightmares 2shouldn’t be taken at face value. Although continuing the same cartoonish, story-book vibe, it has a whole host of even more grotesque characters and a heap of gruesome deaths. Coupled with terrifyingly intense sequences and mechanics, Little Nightmares 2 follows in the footsteps of its predecessor as a very memorable horror adventure experience that get's your skin tingling. 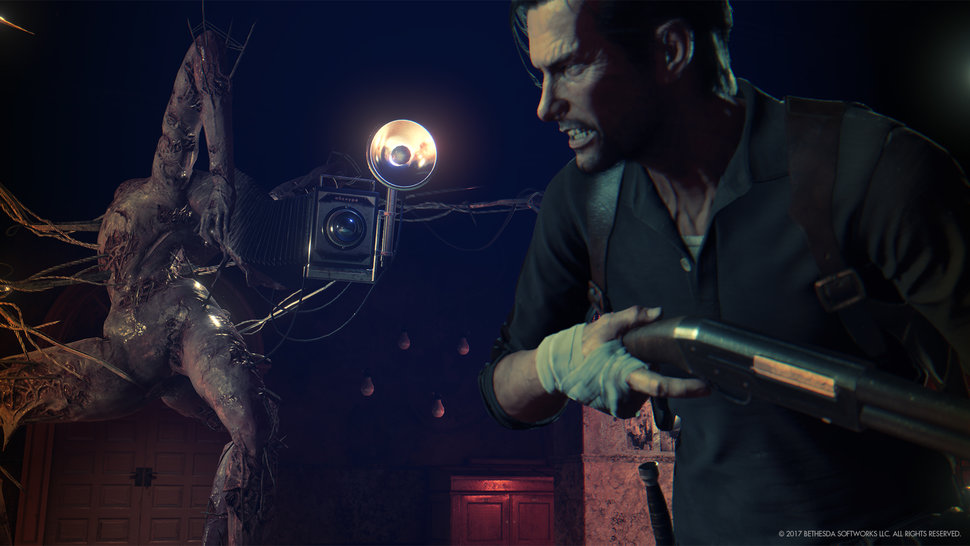 The Evil Within 2 (Image Credits: Bethesda)

The Evil Within as a series is a perfect third-person survival horror that’ll have you shaking in your boots, sucked into a nightmarish world populated by frightening creatures. The series was developed from the mind behind Resident Evil, Shinji Mikami, which we think is more than enough reason to pick them up this Halloween. 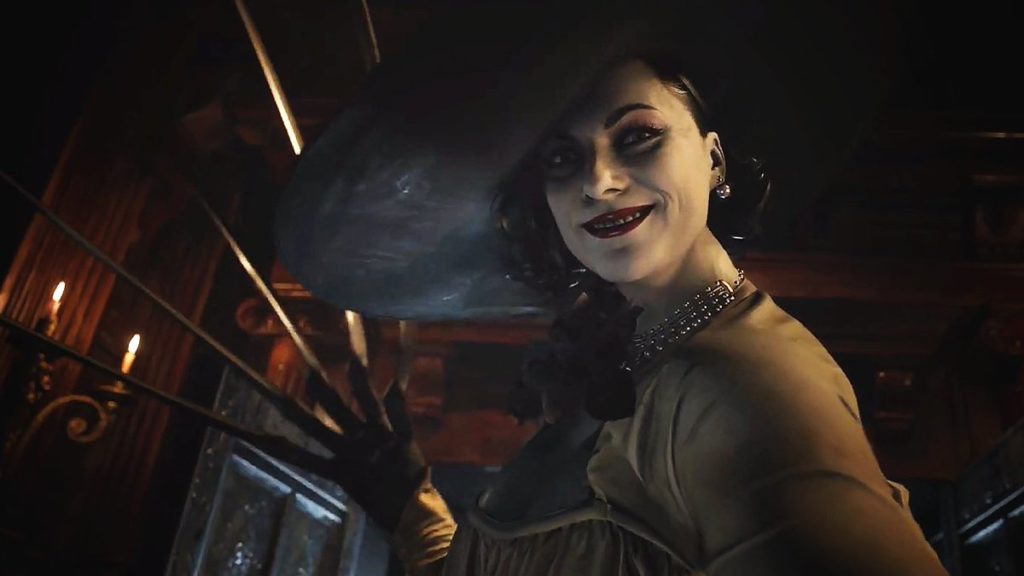 With the first person perspective, it gives you an intense experience, the fear feels closer and more immediate, whilst pathing the way for some genuinely horrifying sequences to the game. 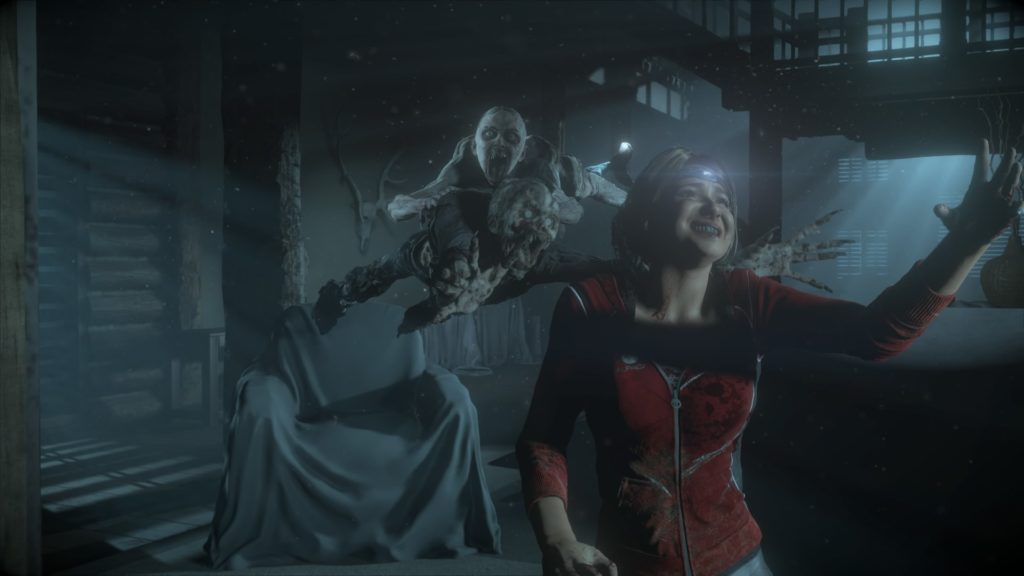 Until Dawn is a combination of all of the best (and worst) aspects of any classic horror movie: It’s cheesy, has a corny plot, has way too many jump scares, interpersonal tension, gore, death and it’s not everybody’s cup of tea. But, it is good fun, and most definitely the closest thing you’ll find to a Cabin in the Woods in game form. 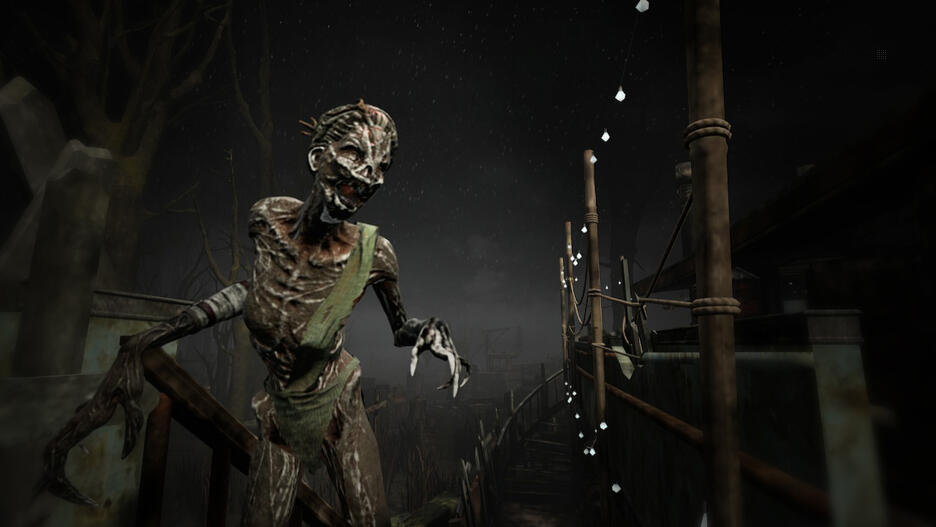 As a thrilling twist on average multiplayer PVP combat, Dead by Daylight stands out by being a horror experience: where one player takes on the role as a blood-thirsty serial killer, and the other four try to escape with their lives.

There are advantages to playing either Killer or Survivor, but we’re sure you’ll enjoy the character progression, tricks and strategies that’ll keep you coming back for more terrifying mayhem. 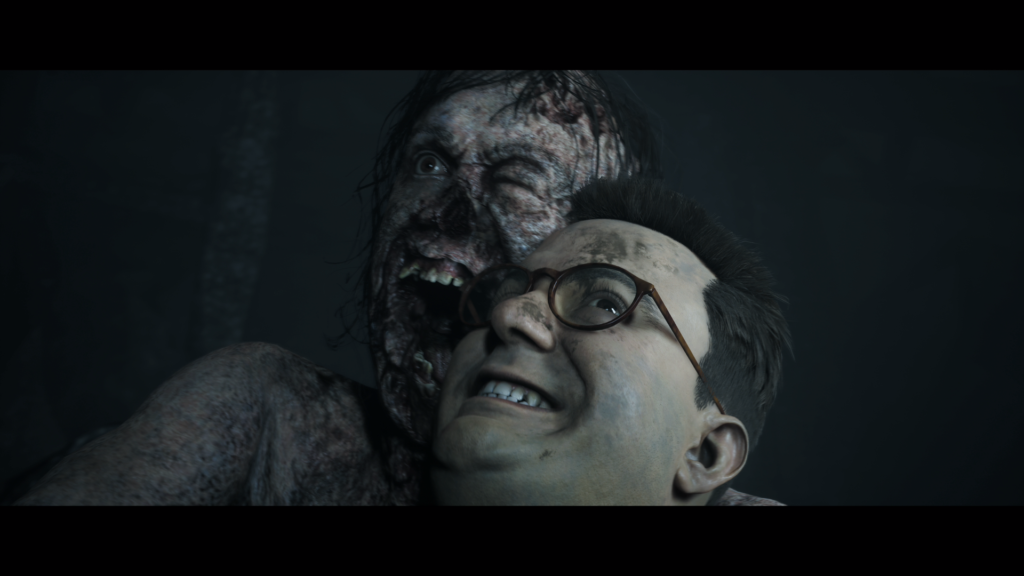 Supermassive Games, the developer behind Until Dawn, released Man of Medan, another choice-based horror drama following a group undergoing a diving expedition. Unlike Until Dawn, this group finds themselves on a ghost ship where their nightmares come to life. As always, the plot isn’t quite that simple, however.

Until Dawn spawned a mass amount of streams, and Supermassive Games leaned into this success with a shared story and movie night mode, which allows players to take part in the interactive horror with friends.

If you plan on streaming your terror this Halloween, there’s no better way to do it than with Man of Medan! 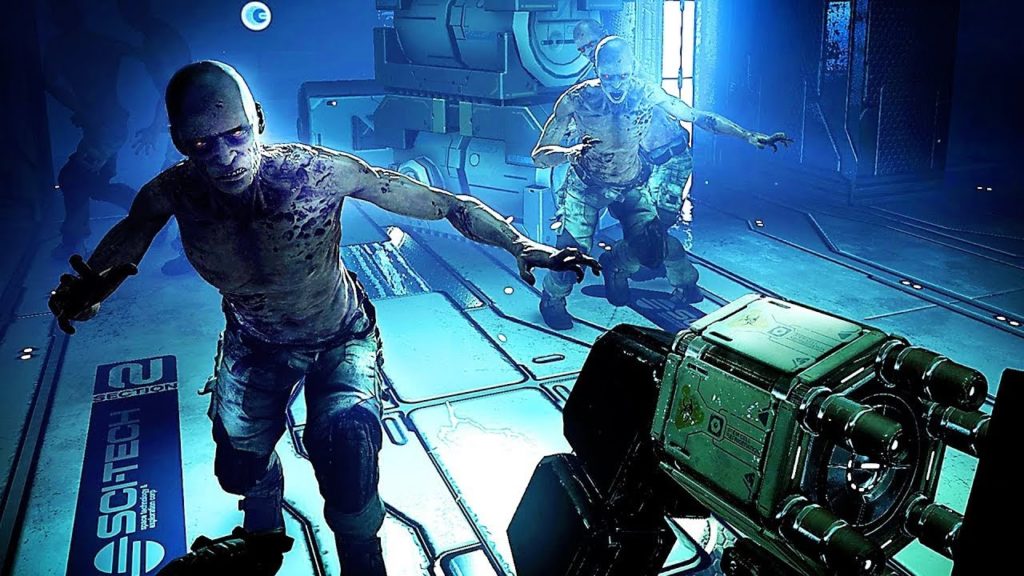 Few mediums are as perfectly suited to horror as VR. The full-body immersion and restrictive viewing angles mean you're never quite sure what's around you, and make jump scares or surreal monsters all that more affecting.

The Persistence is a smart VR horror rogue-like set in a monster-ridden spaceship. Your vessel has been pulled into the orbit of a black hole, and its interference is constantly jumbling up the layout of the ship, using procedurally generated levels to ensure you never know what's going to be around each corner.

To top it all off, every time you die you're transferred into a new clone of yourself – which would be handy if the other clones weren't turning into massive misshapen monsters looking to murder you. An innovative take on VR gaming that isn't afraid to, you know, make you afraid. 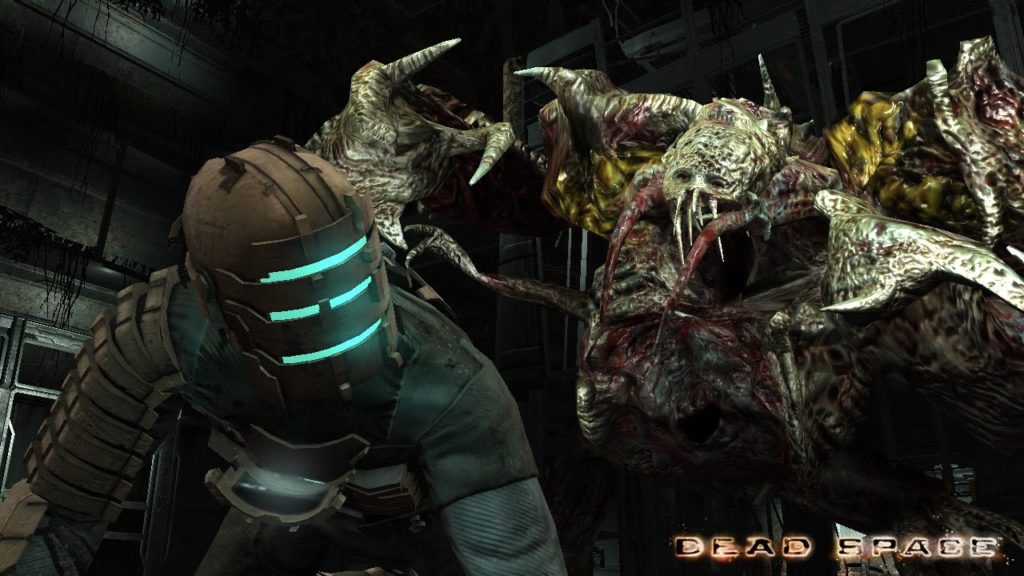 Dead Space is a classic horror game. Set on an abandoned space vessel takes several horrifying twists and turns, with plenty of jump scares and zombified aliens lurking around every corner.

Dead Space is unquestionably one of the pioneering horror games that inspired a genre that hasn’t quite yet died down. If you’re looking for something spacey and entwined with horror, Dead Space is your best bet.

If you want a simple, fun and terrifying experience of running from a faceless, eerily lanky man in a pinstriped suit.

If you want to experience the events that follow the 1979 Ridley Scott film as Ellen Ripley's daughter, Amanda Ripley for a good ol’ fashioned scare fest.

A must play in the horror genre for more than just your average jump scares, zombies and aliens.

Left 4 Dead was originally banned in Australia due to it’s graphic content, giving it a lovely seal of approval, and can be modded, making the replayability noteworthy.

The successor in the Left 4 Dead series, Back 4 Blood is not only insanely fun, but has several terrifying elements that is sure to keep you on your toes.

We highly recommend playing Back 4 Blood if you want a good multiplayer scare this Halloween.

You can check out our Back 4 Blood Beta Review here: FNAF series is a great set of games to play if you love the idea of being jump scared to death by terrifying adult-sized animatronic stuffed animals.

SOMA is a brilliant existential horror game, giving you a bleak look into the potential future of humanity, giveing it an extra terrifying boost.

The Observer is a mind-bender set in a cyberpunk dystopia - with a whole host of mind tricks that will have you questioning reality.

There are many reasons as to why Doki Doki deserves to be on this list, all of which cannot be told without spoiling the premise of the game. If you haven’t given Doki Doki Literature Club a go, you most definitely should: it keeps you unnerved and on edge, even after playing.

P.T. is no longer available to download, and wasn’t a full release, but the playable teaser was by far the scariest video game released this generation.