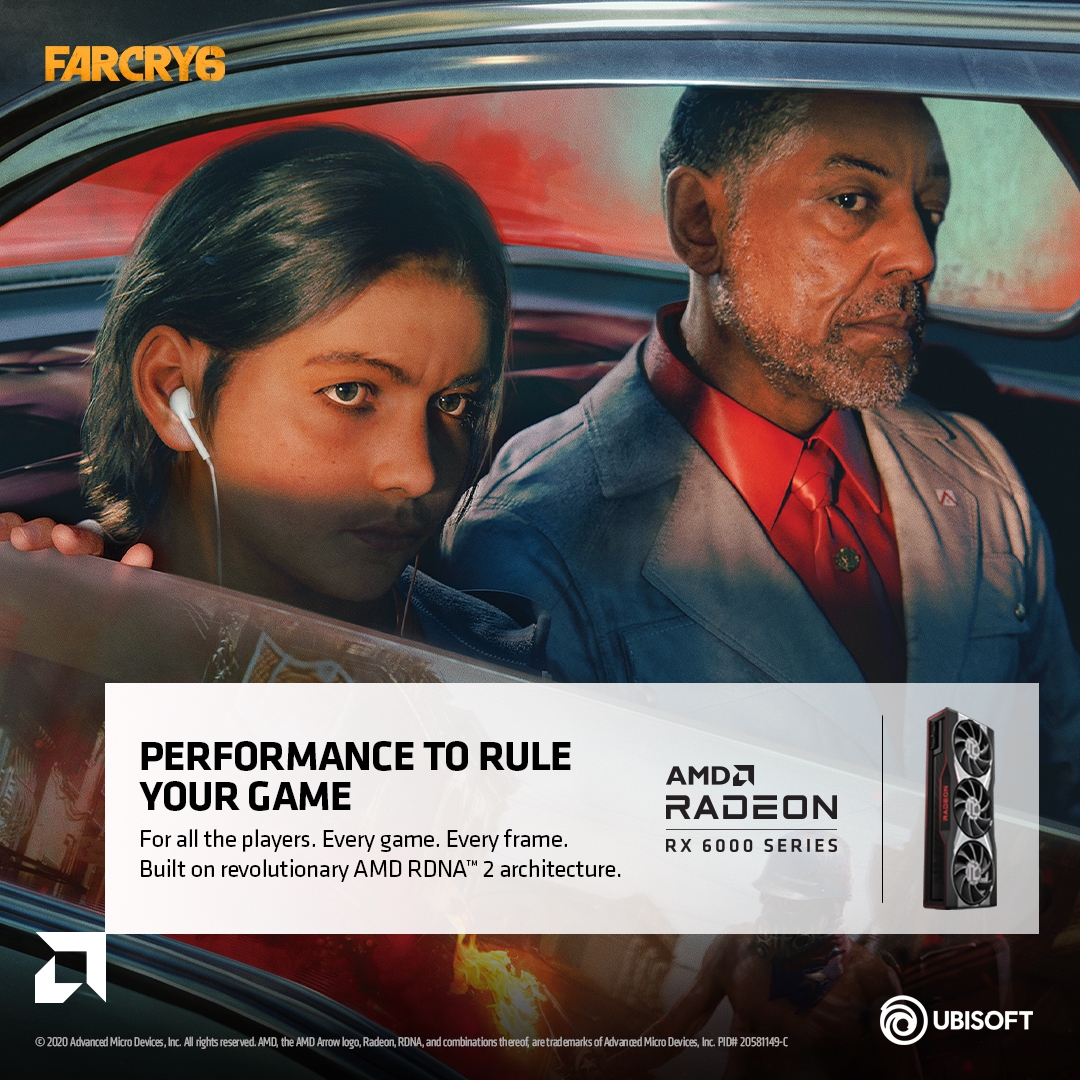 One Gaming DNA for
PCs and Consoles

AMD RDNA™ 2 architecture is the foundation of next-generation gaming PCs and consoles. It is the bedrock of the upcoming revolution in PC gaming graphics and cloud gaming. AMD RDNA™ 2 elevates and unifies visual effects and gameplay across multi- gaming platforms, like no other graphics architecture before.