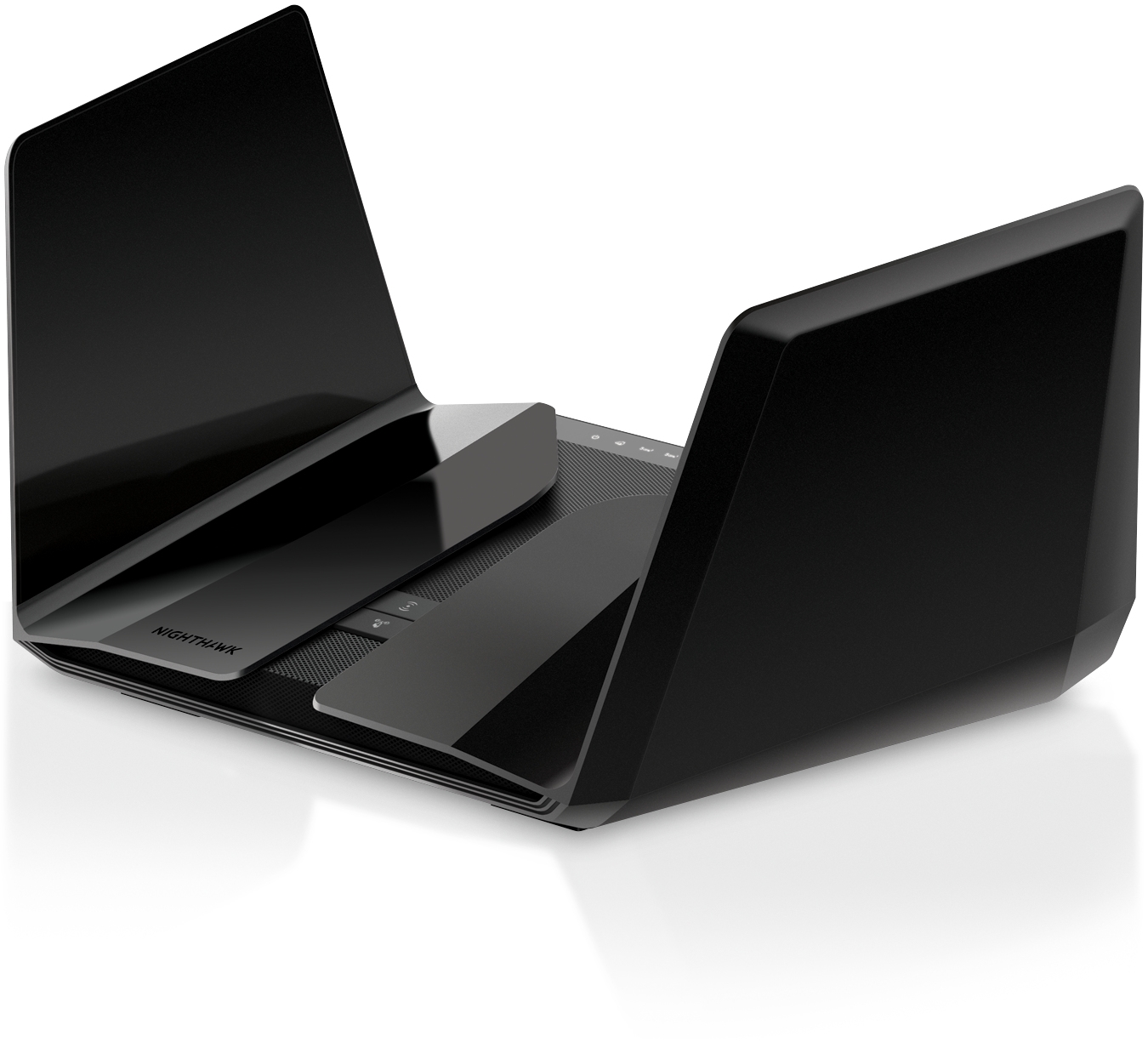 Introducing Wi-Fi 6—the latest generation of WiFi that delivers four times better performance than AC WiFi. With innovative technologies, such as Orthogonal Frequency-Division Multiple-Access (OFDMA) and intelligent scheduling, i-Fi 6 delivers a huge boost in speed and total capacity. Rising to the challenges of modern smart home demands, this new

Capacity
Wi-Fi 6 gives you improved network capacity for more WiFi devices. Have more fun with the uninterrupted 4K/8K
streaming, gaming, and the smart home experience. With MU-MIMO, Wi-Fi 6 supports up to eight simultaneous
streams for the number of users that can be served double at the same time as compared to an AC router. tandard of WiFi is ready to support more devices with better reliability and faster speeds.

Speed
Get ultra-fast wireless speeds with more connections for all devices with less congestion. You’ll get some blazing connection speeds of 1Gbps or more, 4K/8K streaming, & VR/AR gaming.

Range
Experience reliable and stronger WiFi coverage indoors and outdoors for all your devices. High-performance antennas
on the router amplify WiFi signals for maximized range and reliable coverage.

Versatile Multi-Gig Internet Support
Maximize your Internet speeds up to 2.5Gbps with new versatile Ethernet wired connections. Used for LAN or Internet connectivity, it is 2.5 times the wired speed of a typical Gigabit port. Or aggregate two Ethernet ports for up to 2Gbps of Internet speed.

Using multi-user MIMO technology, routers can stream data to multiple devices simultaneously. That means faster downloads and smoother streaming for your devices with 4 streams with each 5G band.

Using the OFDMA feature of Wi-Fi 6, the WiFi traffic is managed much more efficiently since data is transmitted rom different devices concurrently, rather than having each device’s data wait for its turn. This results in an efficient use of air-time, reduced latency, and increased bandwidth to add more devices to your network.

The NETGEAR Nighthawk App makes it easy to set up your router and get more out of your WiFi. With the app, you can install your router in a few steps—just connect your mobile device to the router network and the app will walk you through the rest. Once set up, you can use the intuitive dashboard to pause the Internet on your connected devices, run a quick Internet speed test, and much more!
- Remote Management—Easily monitor your home network anytime, anywhere
- Internet Speed Test—Check the broadband speeds from your service provider
- Pause Internet—Pause the Internet to any device
- Traffic Meter—Track Internet data usage
- Guest Networks—Set up separate WiFi access for guests
- Quick Setup—Get connected in just minutes
- Get it at nighthawk-app.com