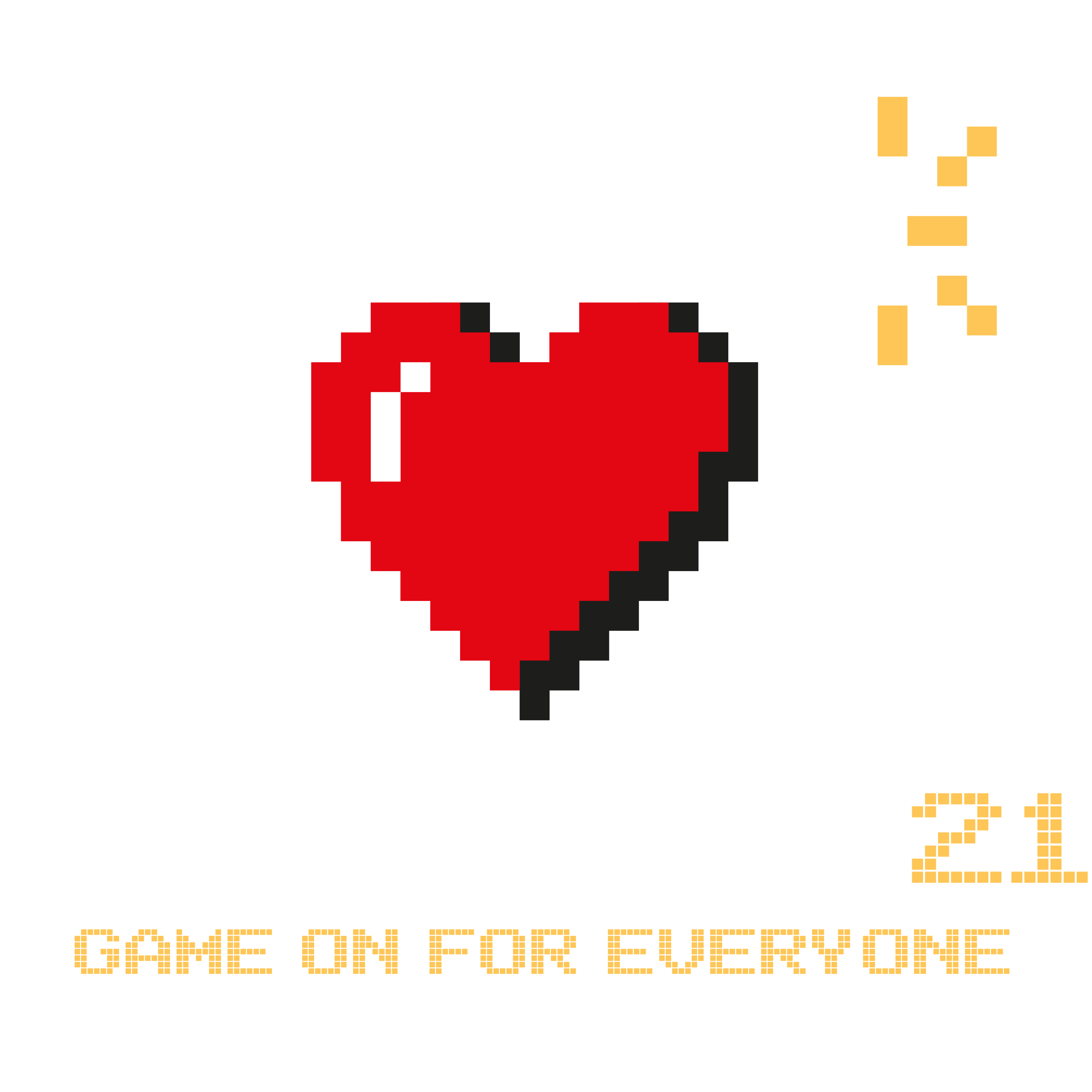 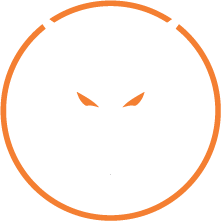 There are a total of 6 prizes to be won, consisting of FiercePC merchandise including:

One (1) Prize will be awarded during each time slot during the Fierce PC Gameblast Stream Event on the 27th February 2021.

To enter you must have donated to the Fierce PC Special Effect Just Giving page, which can be found here:https://www.justgiving.com/fundraising/fierce-pc2 between the 17th February 2021 and when we draw the last prize before 9pm on 27th February 2021.

Only the countries eligible to enter are countries we ship to. These are: the United Kingdom, Isle of Man, Ireland, Austria, Belgium, Denmark, France, Finland, Germany, Italy, Luxembourg, Netherlands, Norway, Poland, Spain, and Sweden.

All proceeds raised by these prize draws will support the activities of the direct services of SpecialEffect, registered charity number. 1121004

Details of the charity can be found on this link https://www.specialeffect.org.uk/what-we-do

The prize draws will take place on the 27th February on our Official GameBlast Stream.

Our stream can be found on: Twitch.tv/Fiercepc

The winners will also be announced on social media as well as notified by email/social media to arrange their prize on or before the 1st of March.

The result of each draw is final. No correspondence will be entered into.

No cash substitute will be offered.

No refunds once the prize has been drawn.

Winner must get in touch within 2 weeks of the announcement dates for each drawn prize.