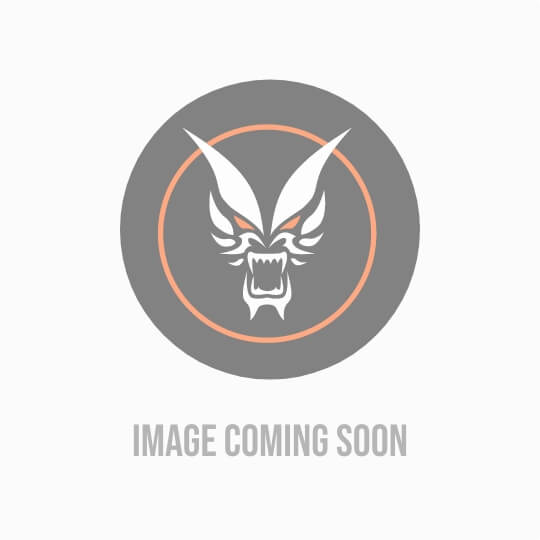 Throw down a rain of fire from the celestial heavens, ready yourself as the ultra-sharp Celestial Trident lands upon thy enemies with unrelenting force! Strike hard, strike fast, strike Fierce! Ensure your victory whilst possessing an affordable system with great performance. Fight your foe during your favourite games and obliterate the opposition without breaking the budget.

Dominating the competition has never been easier thanks to the AMD Ryzen 5 2600 Hex-Core Processor running at 3.4GHz, paired with the widely renowned and reliable NVIDIA GeForce GTX 1660 Ti 6GB Graphics Card for performance at an affordable price. Still not satisfied? - 8GB of 3000MHz DDR4 Memory means you can command a tremendous amount of applications. Utilise the ultra-fast power from a 480GB SSD and high capacity to quench your thirst when it comes to storage for the games you crave to play.

So get ready to play your favourite titles and experience a momentous journey when you take on your gaming rivals. The time has come, wield the power of the astrophysical phenomenon that is the Celestial Trident! Conquer gaming worlds, court chaos and destruction, bring the fight to those who dare stand up to the sheer spectacle of the mighty ancient relic, the Celestial Trident awaits you!